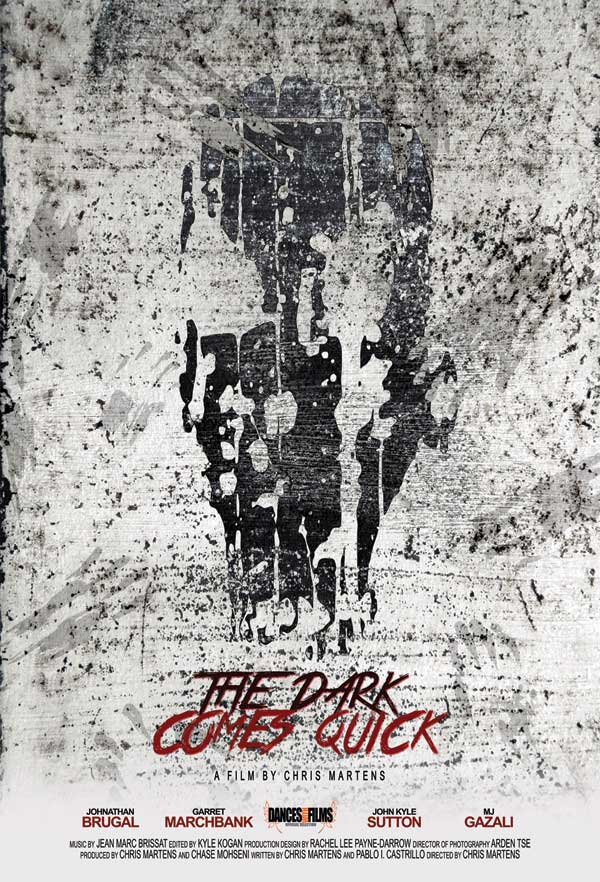 Filmed and directed in the purest tradition of the Found Footage Film Genre. The Dark Comes Quick was 60% shot with GoPro cameras by the actors themselves. The film takes you on a roller coaster of true live action-packed horror scenes, punctuated with dramatic moments of suspense, frantic fears and clever punch lines.

When a group of PhD students travel to Mexico in search of a lost Aztec temple, they discover a terrible secret that could kill them.

A professor and his friends travel to Mexico to make a documentary about an underground Aztec temple. However, as they travel deeper into the mine where the temple is believed to be, the group encounters evidence that they may not be alone in the mine. How far will they go?